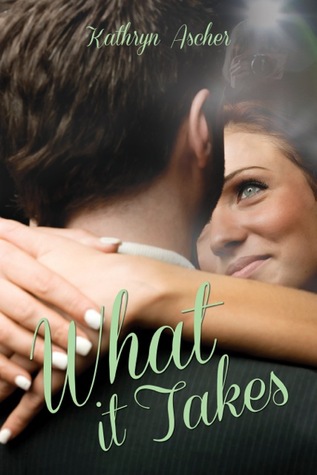 After graduating college, Kelsey Morgan left her small-town Virginia roots to make it in LA. After years slogging in commercials and music videos, her movie career is finally taking off. But she’s still miles behind her current costar, and Hollywood playboy, Patrick Lyons. Kelsey does everything she can to avoid Patrick off-set, hoping to not become fodder for the supermarket tabloids that scour the streets for Patrick, trying to get an exclusive look at him and his alleged woman of the week. Kelsey has successfully kept Patrick at a distance, and her reputation intact, until her drunkard brother-in-law Richard threatens to ruin everything by selling her darkest secret to the highest bidder. Now the victim of blackmail, Kelsey has nowhere else to turn but to Patrick’s arms. But, can he be trusted? Or will the past destroy them all before she can find out if he’s the hero she needs?
Add to Goodreads
View the Series
Buy: Amazon | Barnes and Noble | ITunes | Kobo
Review

Where do I start? Overall it was a nice novel. The characters were good, I loved Kelsey and Grayson but not the other two. The plot was well developed and held up nicely and it had a lot of twists and turns, it kept me from seeing ahead, and I like that. I never knew what to expect. The novel could have been a tad longer, and could have taken off a lot faster.For me the novel dragged on a little bit with Kelsey trying to make up her mind of should I or shouldn’t I. The novel could have been longer because after the end it just dropped. We don’t get to see what happens in the aftermath of the secret being let out of the bag. Will there be a second novel to this book? I hope so.

2 thoughts on “What It Takes by Kathryn Ascher”