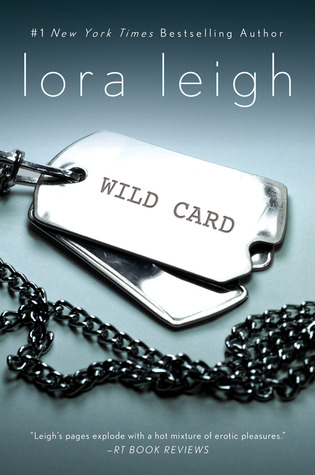 It was supposed to be simple. All Navy SEAL Nathan Malone had to do was rescue three young girls from a Colombia drug cartel, then allow himself to be captured just long enough to draw out a government spy. That was before his mission went disastrously wrong…and before his wife Bella, was told that Nathan was never coming home.

Bella’s mourned her husband’s death for three long years. But she has no idea he’s still alive. Forced to assume a new identity, the man Nathan was is now dead. If he can get back to his wife, can he keep the secret of who he really is…even as desires threaten to consume them? And as danger threatens to tear Bella from Nathan’s arms once more?

My first reaction was that the novel to me was explosive. But I wish there was a lot less sexual content then there was. At least almost every chapter had some sexual content and it got very boring. I was more interested in the “sub plot” of the case the SEAL’s were working on and the developing love story between Noah and Sabella.

It good foundation to be more than just a smut book, but it wasn’t developed that way and was thus a smut book.

I didn’t really like the fact that Noah was an abusive ass and Bella would just take it and they’d be all hunky dory, happily ever after time and time again. And what woman in their right mind would do that? or hide their true nature? Talk about a relationship and marriage built on nothing but lies.

I hope the rest of the series gets better but I would hold by breath.